What Is An Evaporator Coil?

A: The evaporator coil is the part of the system where heat is removed from the conditioned space. So you have air flowing through the return air ducts of your system and it runs through the coil.

The compressor outside sends refrigerant in liquid form up to the evaporator coil where evaporation happens. It’s an accelerated evaporation which removes heat at a rapid rate.

It then sends it back down in vapor form to the compressor which then compresses the refrigerant again, back into liquid form. As that happens when the refrigerant runs through the condenser oil outside and that’s how heat is removed from the home.

So, in essence, the system doesn’t make cold, it removes heat—and that happens at the evaporator coil.

As Marcelo summarized, the evaporator coil is an integral component for cooling your home. It is what absorbs whatever heat is contained within the air inside your home. Typically, it’s connected to the furnace up in the attic or attached to the inside of your air handler.

The evaporator coil works in tandem with the condenser coil to achieve the heat exchange process which gives you cool air. Without either one of these components, cooling is not possible, but today, we’re talking about the evaporator coil.

How Does An Evaporator Coil Work?

As the air passes over the cold coil, the heat is removed from that air, making it cooler and moving it through the system for distribution throughout the house. However, over time this coil can get dirt and debris built up on it if not properly maintained.

When that happens…it can be detrimental.

What Can Go Wrong With The Evaporator Coil?

Evaporator coils are susceptible to various kinds of issues, such as cracks, freezing over, and dirt buildup which can affect the coils longevity and performance. However with that being said, you should never attempt to get into your system and handle sensitive equipment.

There’s a lot of voltage in these systems and expensive components that can be damaged if handled wrong. It’s critical to keep your evaporator coil in optimal shape. This is usually best accomplished by becoming an AIRTEAM MVP which gives you scheduled preventative maintenance. You might be wondering why it’s so important to keep an eye on your evaporator coil…it’s simple:

Is that reason enough to keep it maintained? Listen, an HVAC is just like any other piece of machinery, dirt, debris, or unchecked issues are going to impact its performance. Dirt and debris on the coil for example can turn your HVAC into an energy hog, increasing its energy usage up to 30%.

Furthermore, it can also lead to reduced cooling because heat exchange efficiency drops significantly the dirtier it gets. Keep ignoring the problem and eventually, the coils can freeze up leading to a burnt-up compressor.

At that point, you’re looking at having to replace the system which will cost you thousands. All these problems for something you could’ve prevented for a fraction of the cost with a scheduled maintenance plan.

Sometimes, an evaporator coil can have issues that range from failure to maintain it properly, to manufacturing defects. Other times, there can be an issue with another system component that has an impact on the coil as well.

Even if you hadn’t heard of an evaporator coil until watching this vlog, they play a pivotal role in your HVAC system. Your AC would be in big trouble if the coil malfunctions or goes defective.

One sure sign that your coil may be defective or malfunctioning is if the AC cycles on and off frequently. Other signs include odd noises when the system runs, air that comes out warm, and refrigerant leakage.

It may sound ironic, but evaporator coils can be susceptible to freezing up, which leads to your AC not running right. The four most common reasons this might be happening include:

If you have your system serviced regularly and the coils cleaned on service calls (which you get with the AIRTEAM MVP service), the coil can last up to 15 years.

Unfortunately, things happen and contaminants can get through your air filter regardless and build up on the moist coils. This can lead to buildup that causes corrosion, leaks, or other problems if left untreated.

Keep Your System Running Better For Longer—Become an MVP!

Don’t wait until there’s a problem with your system before calling AIRTEAM for service. Sign up to be an MVP and get schedule maintenance that will extend the peak performance of your HVAC. Our MVP service has saved multitudes of Houston homeowners from premature system failures.

Often, when an HVAC system fails prematurely it’s due to a lack of maintenance that can catch small problems early. Small problems that go unattended turn into major system failures.

Don’t wait till there’s a failure. Contact us today to become an AIRTEAM MVP member and schedule your first maintenance call! 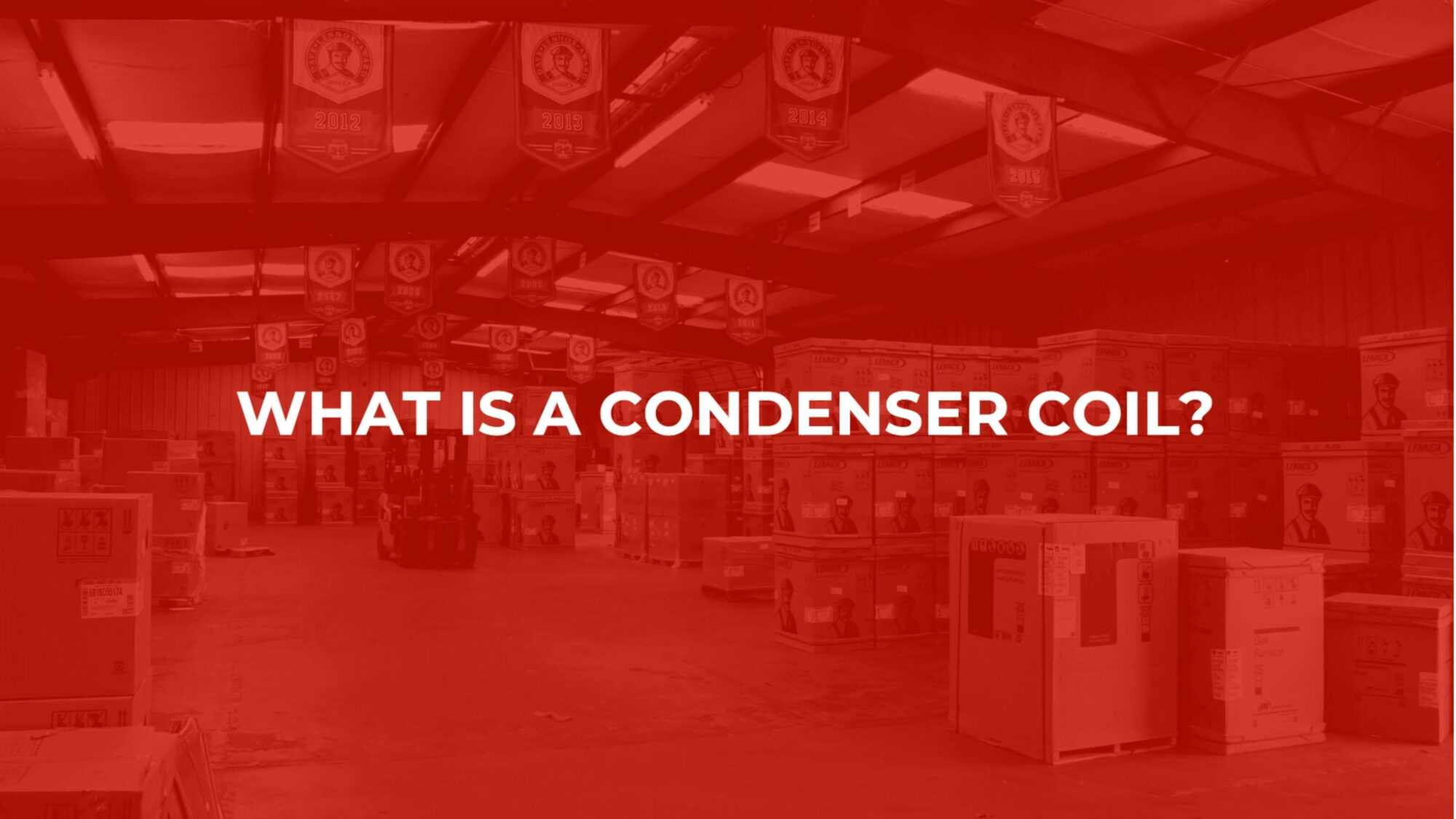 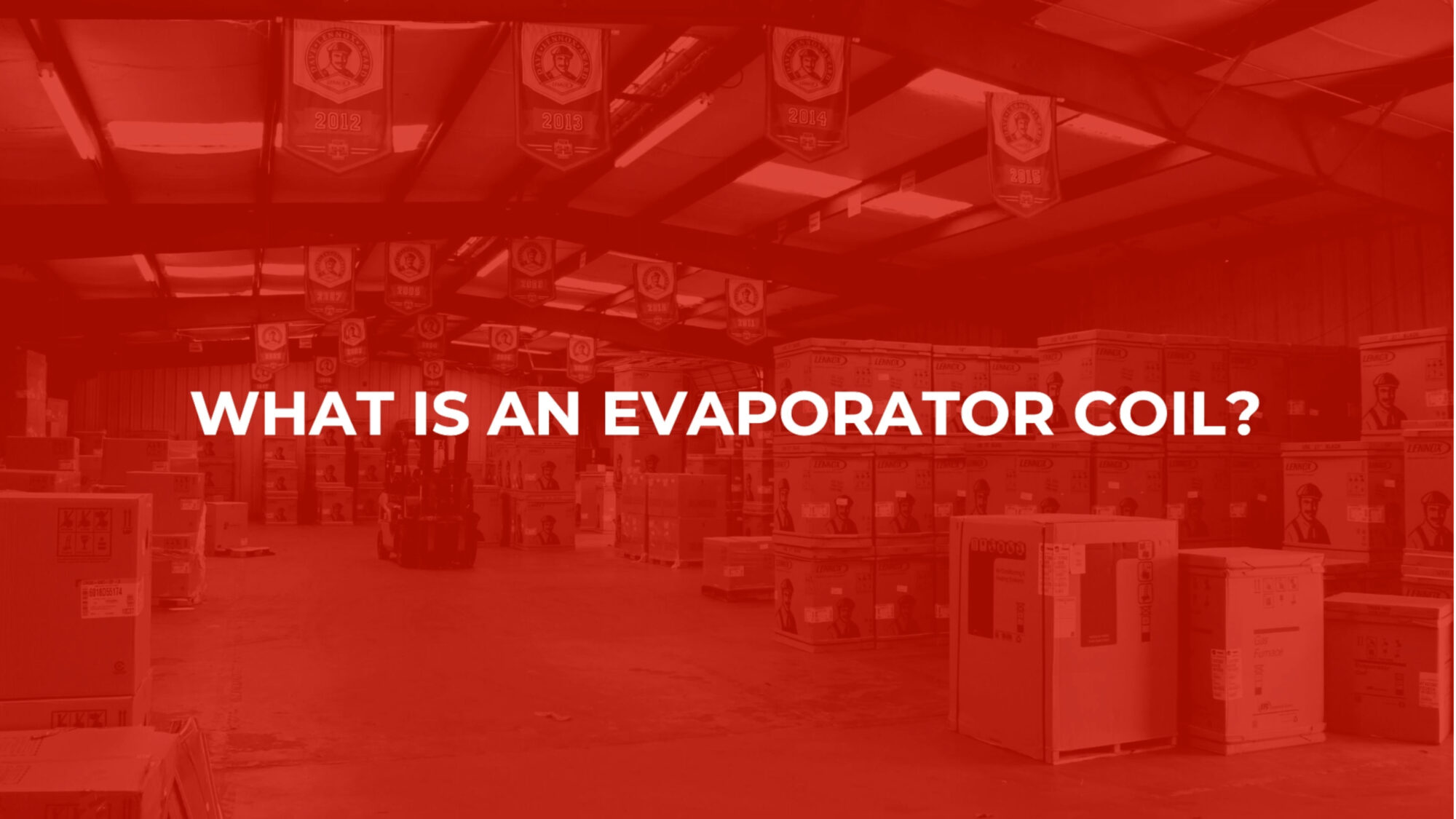 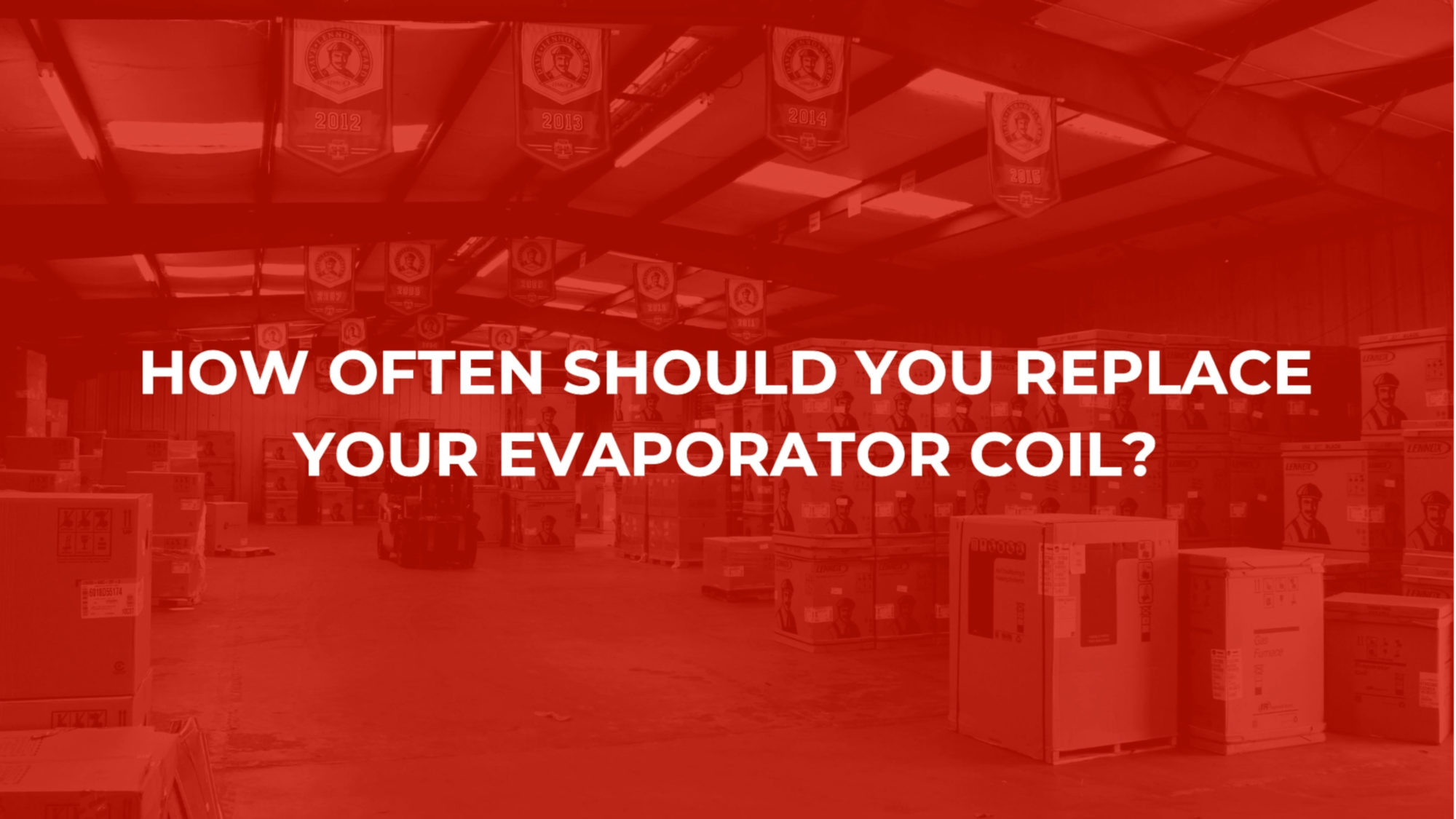 How Often Should You Replace Your Evaporator Coil?
April 9, 2022 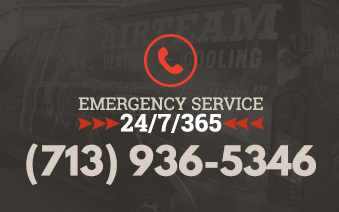