Why Is My Air Conditioning System Freezing Up? 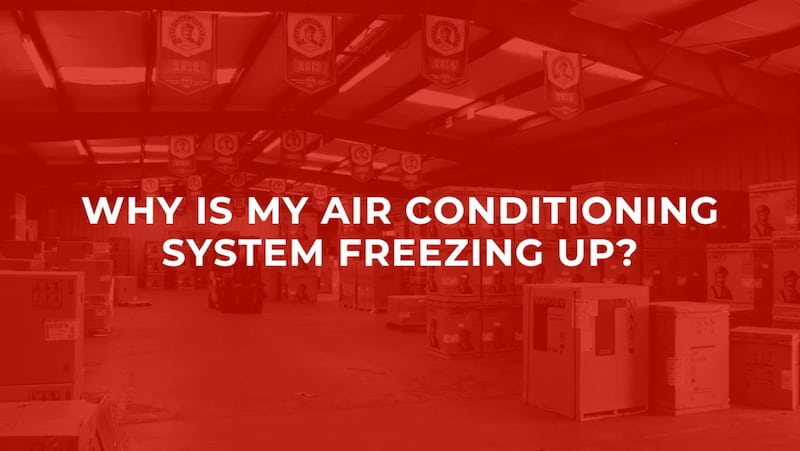 A: There are different reasons why your system can freeze up. The most common is a system that has a refrigerant leak. It will run so long without cycling off, that the surfaces inside the coil will get so cold they turn into an ice block. This can lead to a lot of problems including […]

What Is A Heat Pump? 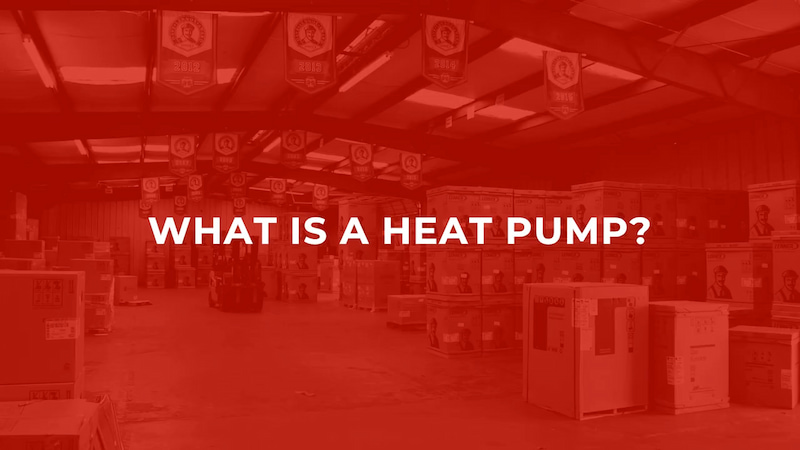 A: A heat pump residential air conditioning system is a system that has the capability to reverse the flow of refrigerant. So, when you have your condenser that’s pumping refrigerant towards your evaporator coil—in straight cooling, the coil removes heat from the air. That’s when you get cold air supply into the home. A heat […]

When Faced With Replacing a Complete System What Do You Recommend? 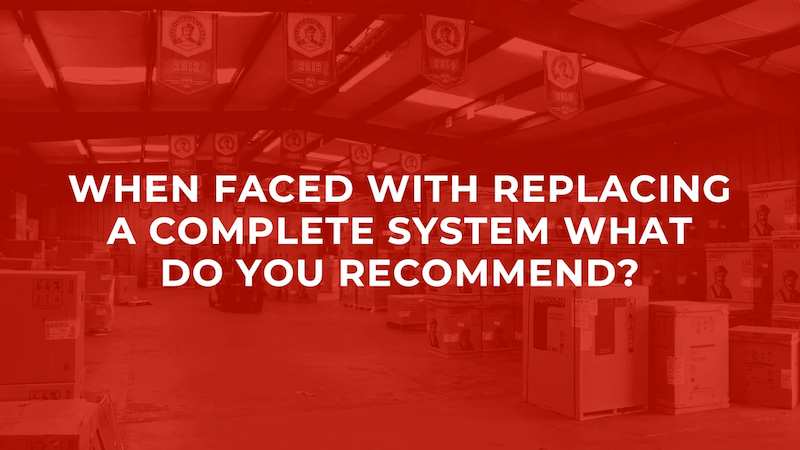 A: For our region— in the Houston and surrounding areas, we have long, hot, humid summers. It makes sense to move up to something with a little bit better technology. Most new homes are furnished with single-stage equipment—surely due to cost. Most people don’t have to replace their air conditioning system that many times in […]

What is Two Stage Cooling? 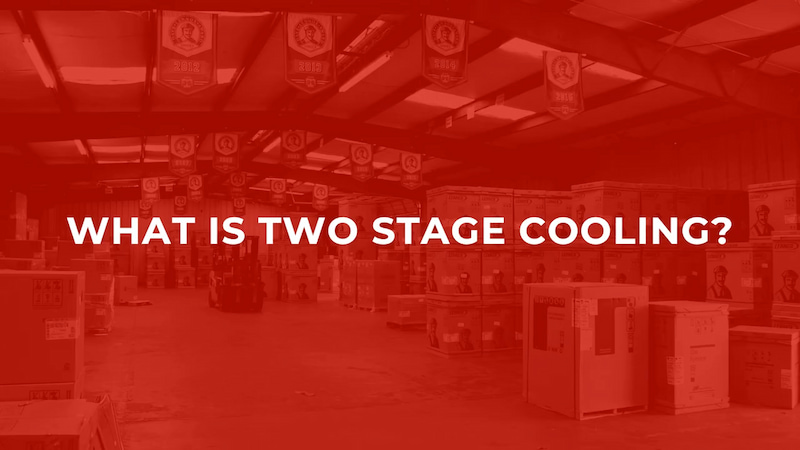 A: Two-stage cooling on residential air conditioners is having a compressor unit that can work at two different capacities. So basically, at the end of the day, it’s almost like having two compressor units outside hooked up to the same system. One operates at 100% capacity and the other at about 65-70% capacity but it’s […]

When Should You Replace The Furnace? 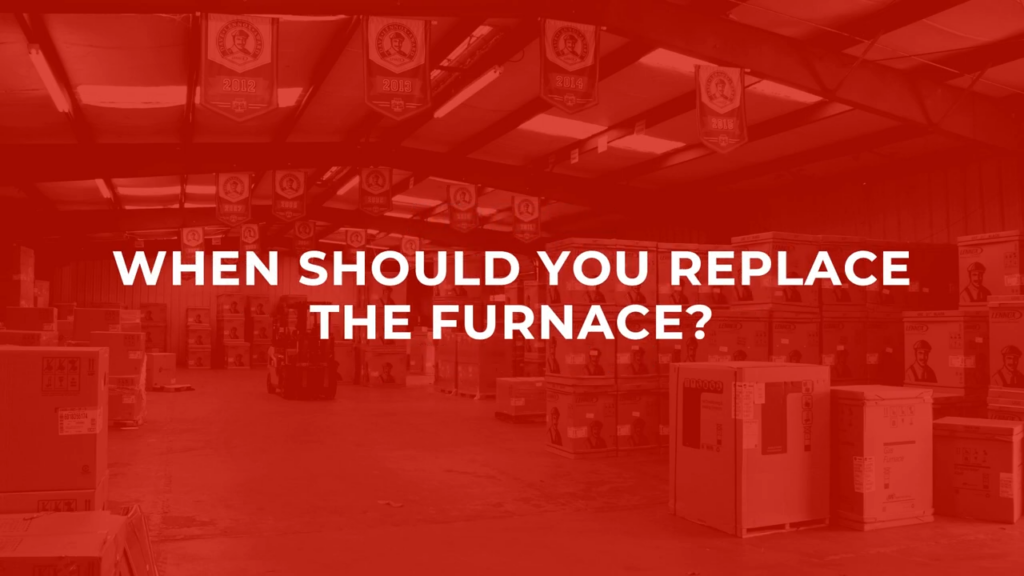 ﻿ A: Normally in the ten to twelve-year mark is when people see major failures happening on components such as the blower motor or control board. These parts are sensitive to things such as power surges, electrical storms, and things of that sort. So, when you’re faced with one of those major repairs, I would […]

What Can You Tell Me About Air Conditioning Refrigerant? 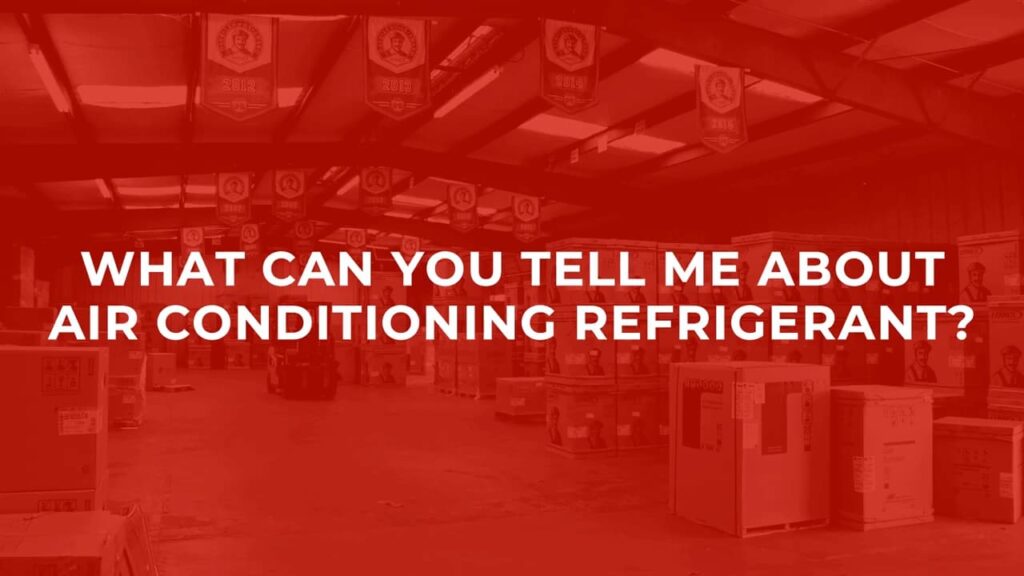 A: I can tell you that currently, what we’re using industry-wide for residential Houston air conditioning at least, is R410a Puron. It is a refrigerant that was developed when the EPA regulated that R-22 Freon was not environmentally friendly. As you know, sometimes systems will spring a leak and that gas gets released into the […] 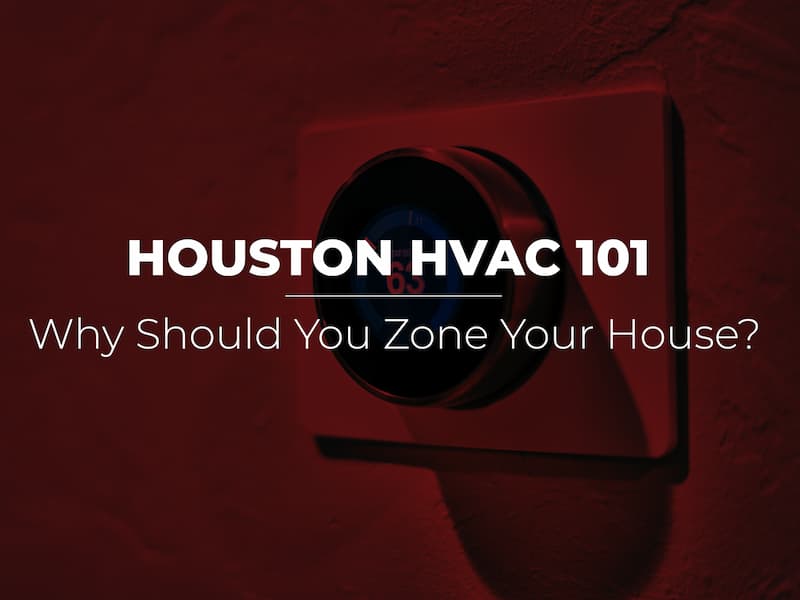 A: You should zone your house when you are faced with challenges such as hot rooms or cold rooms—air distribution that’s not even. Also, homes that have a higher heat source than other areas of the home that you can’t overcome even during cycle. What you do is install a system that has a zoning […]

What Does The Furnace Do? 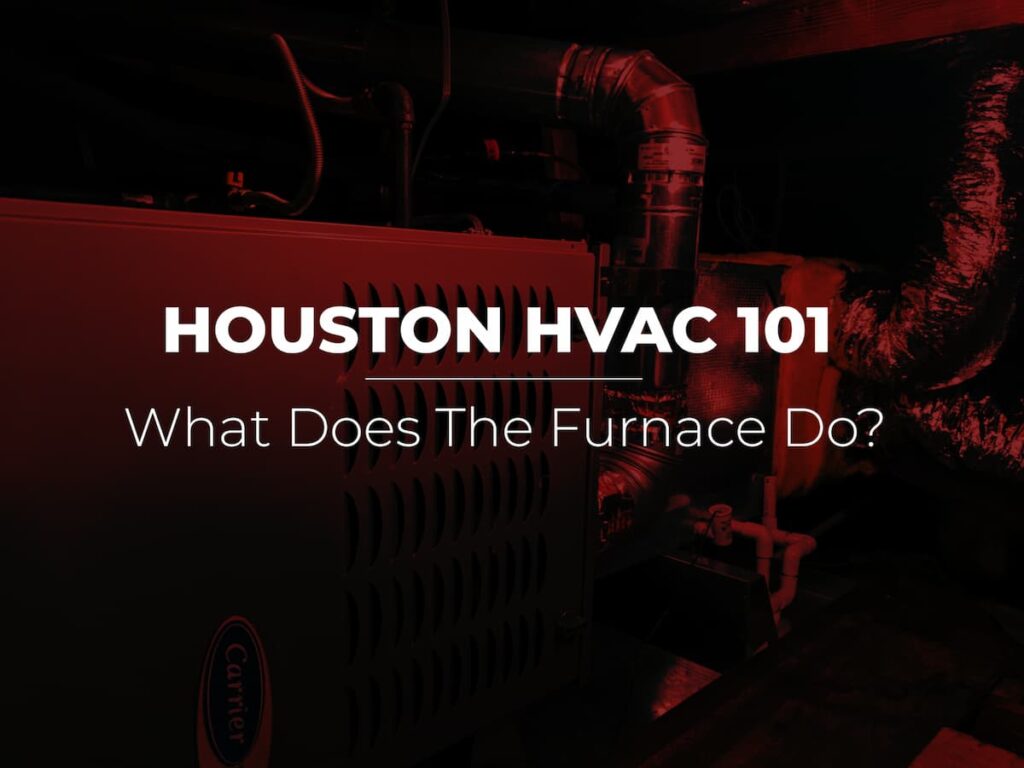 A: So, the furnace is one of the three main components of a traditional residential split air conditioning system. The three components would be the condenser outside, your furnace up in the attic, and your evaporator—also in the attic.  The furnace is a dual-purpose component, it houses the heating element of the system as well […]

How Often Should You Change Your Filter? 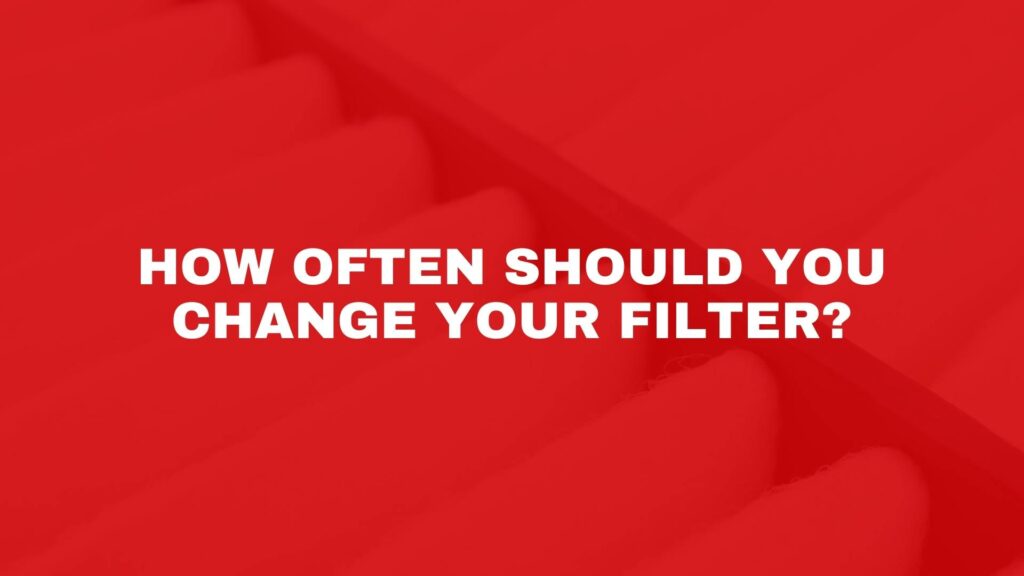 A: It depends on what type of filter your Houston HVAC system uses.  The traditional 1” filters that you see on wall or ceiling filter racks—you should replace every two to three months depending on the filter.  You would have to read the instructions on the filter manual. On the higher-end media filter cabinets, those […]